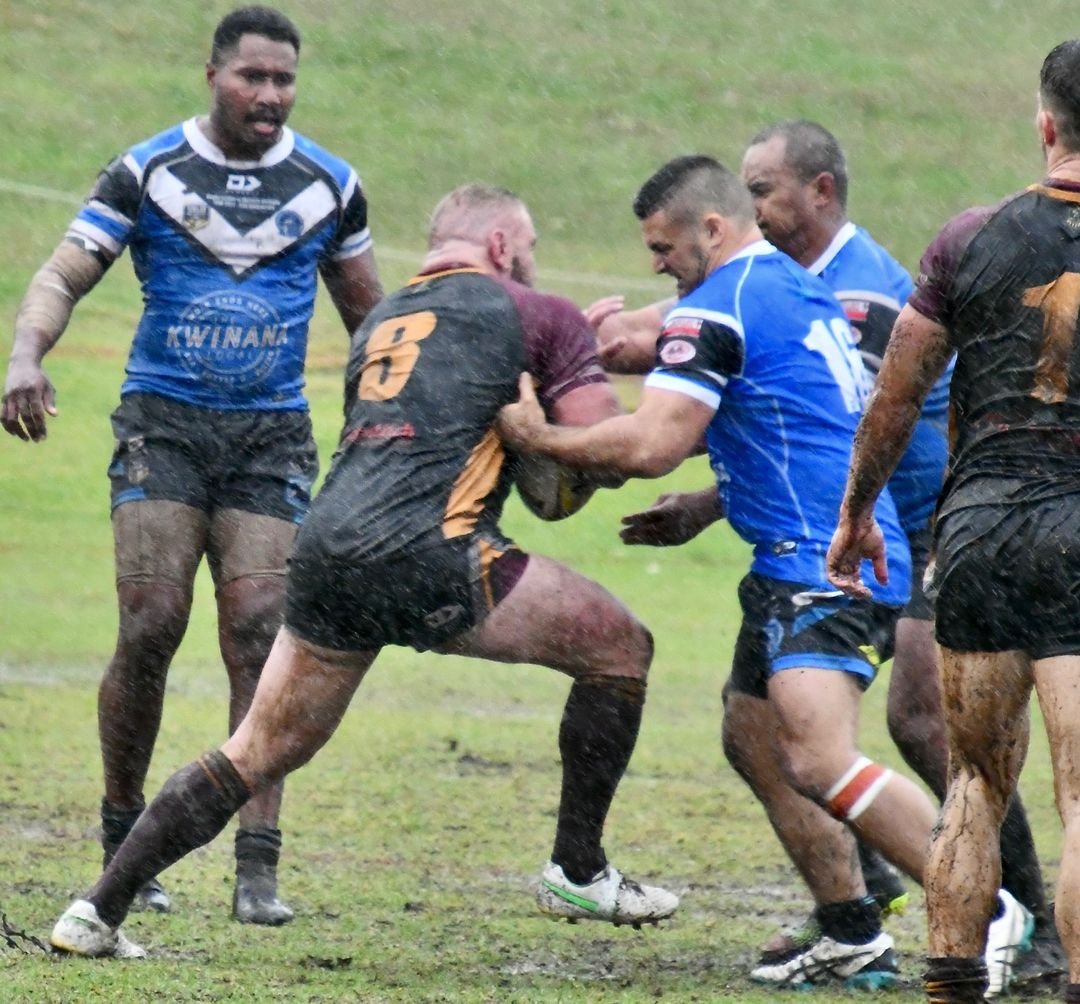 Joondalup Giants got their season back on track with a solid 26-16 win over the Sharks at Admiral Park on Saturday.

Forwards Julian Wilson-Wyllie scored twice and Matthew Rangiuia added another but it wasn’t enough as the Sharks wet weather comeback failed to materialise.

The Giants had the better of there first half, gaping g into the break 16-6 up - although coach Taurean Sheehan admitted the try just before halftime had him worried.

“I was nervous they (Sharks) would score just before the break and give themselves some momentum,” he said. 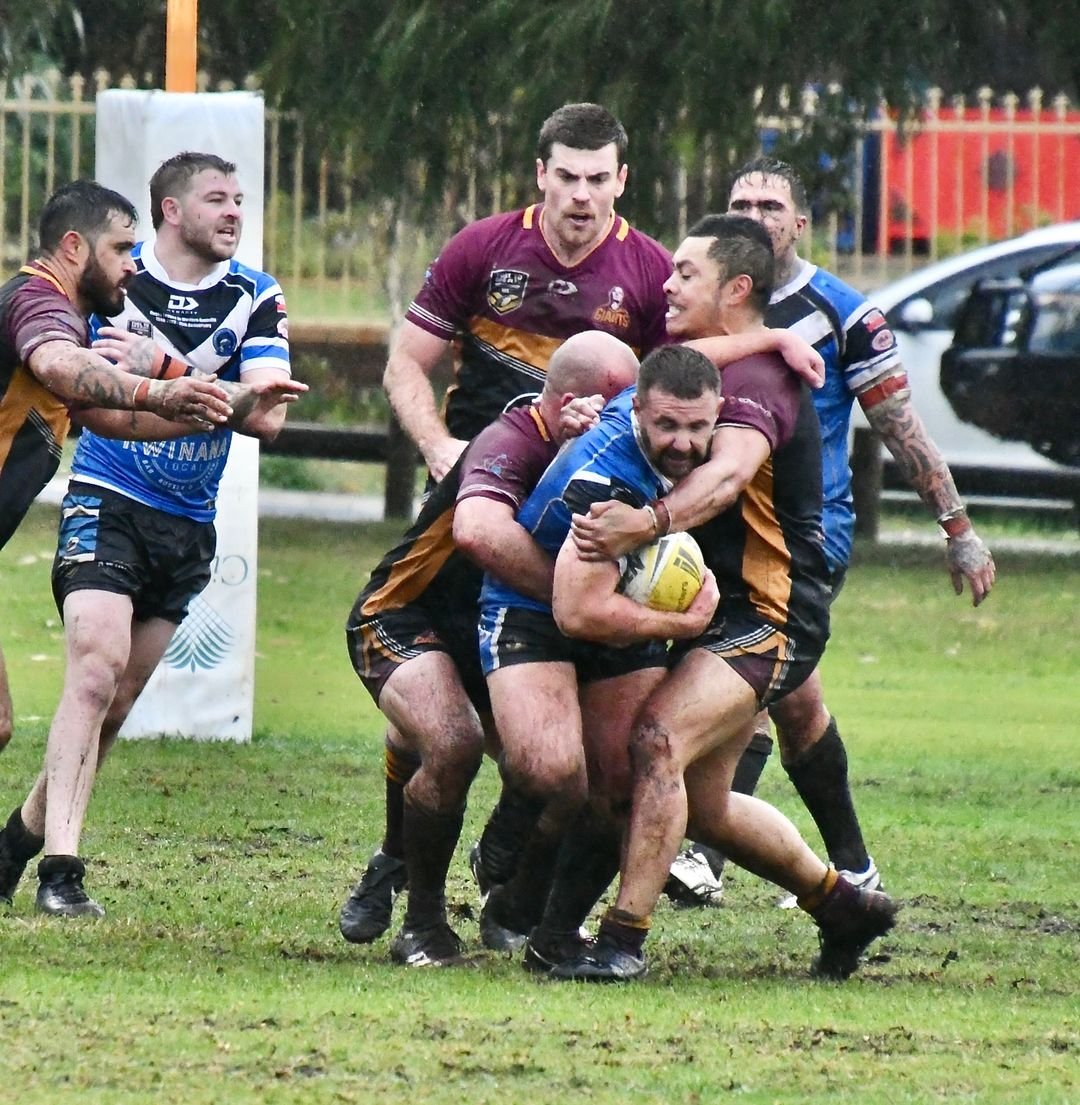 “We knew we had to tire them out in the first half conditions and it worked, we won the toss and made the call to take wind behind us.”

Payden Porter returned for the Giants to make a big difference, causing the Sharks problems around the edge all day.

“In the first half they kicked well and kept the pressure on with Payden Porter hurting us with runs round our edges. But we’ve still not sorted out our ball control,” Shaw said. 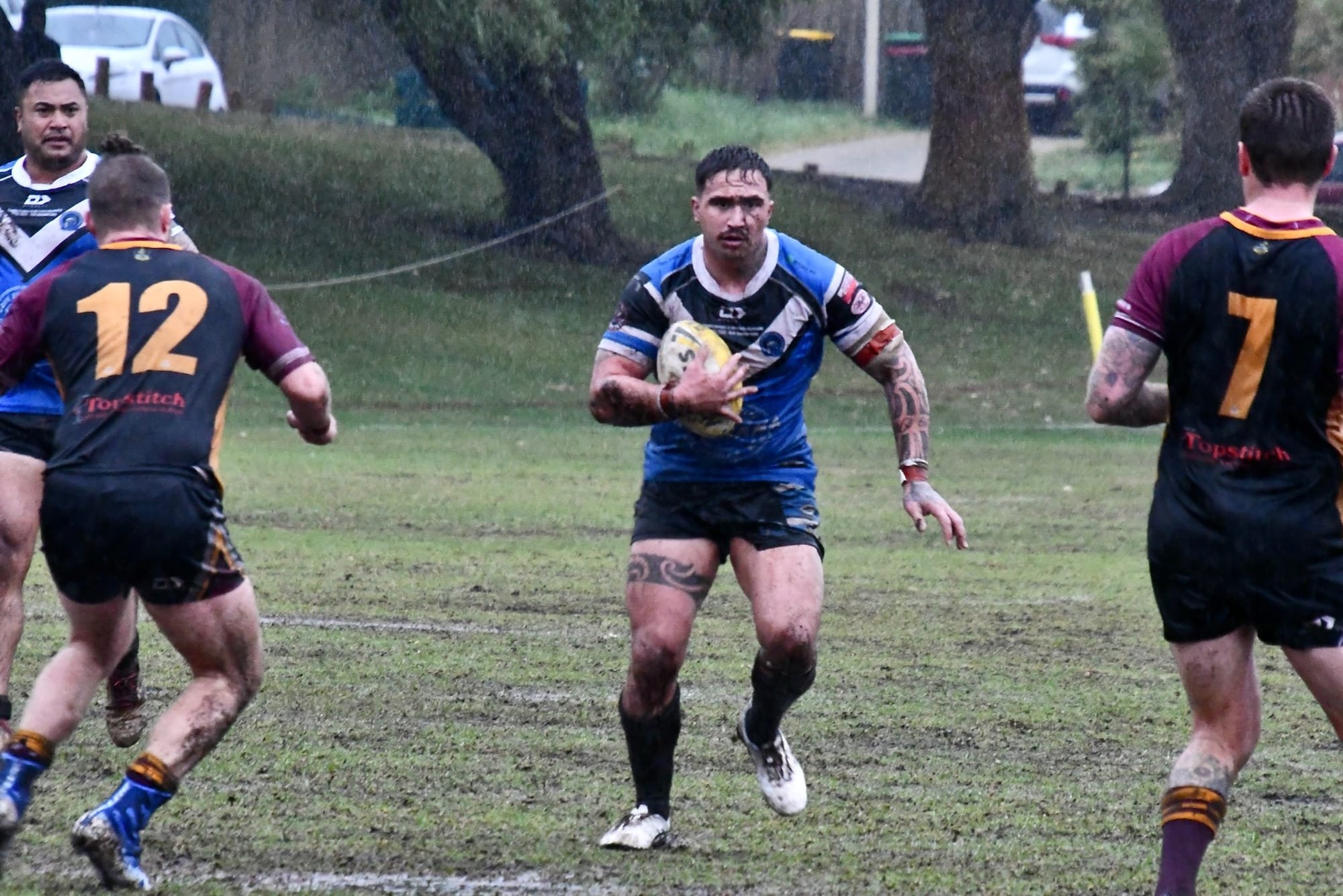 Wilson-Wyllie added another in an improved second half, with Matty Rangiuia also scoring, and they could have grabbed a win late on but for last tackle mistakes in the wet on a day more suited for ducks than footy.

Sheehan was playing his first game in eight weeks, and was delighted with the performance of his side, with young Domanyc Fidow-Kele his man of the match.

“Dom was superb coming off the bench, and Payden Porter’s footy IQ is unbelievable - a real asset to us,” Sheehan said.

“It was tough on both sides weather-wise but I was really proud of our boys hanging in there late on to secure the win.

Fremantle Roosters put on a second half show to see off the South Perth Lions 26-4 in their NRL WA  Fuel to Go and Play Premiership clash on Saturday to join the Sharks at the top of the ladder.

“We gave away 14 penalties and made 16 errors, so defence was our biggest positive,” player-coach Delane Edwards said.

Fremantle closed out the game late on with two tries from Cooper Sanders and Mitch Kerr to end any Souths comeback with coach Daniel praising his defence in the wet but recognising the skills of his opponents.

“We were beaten by a better side,” Green said. 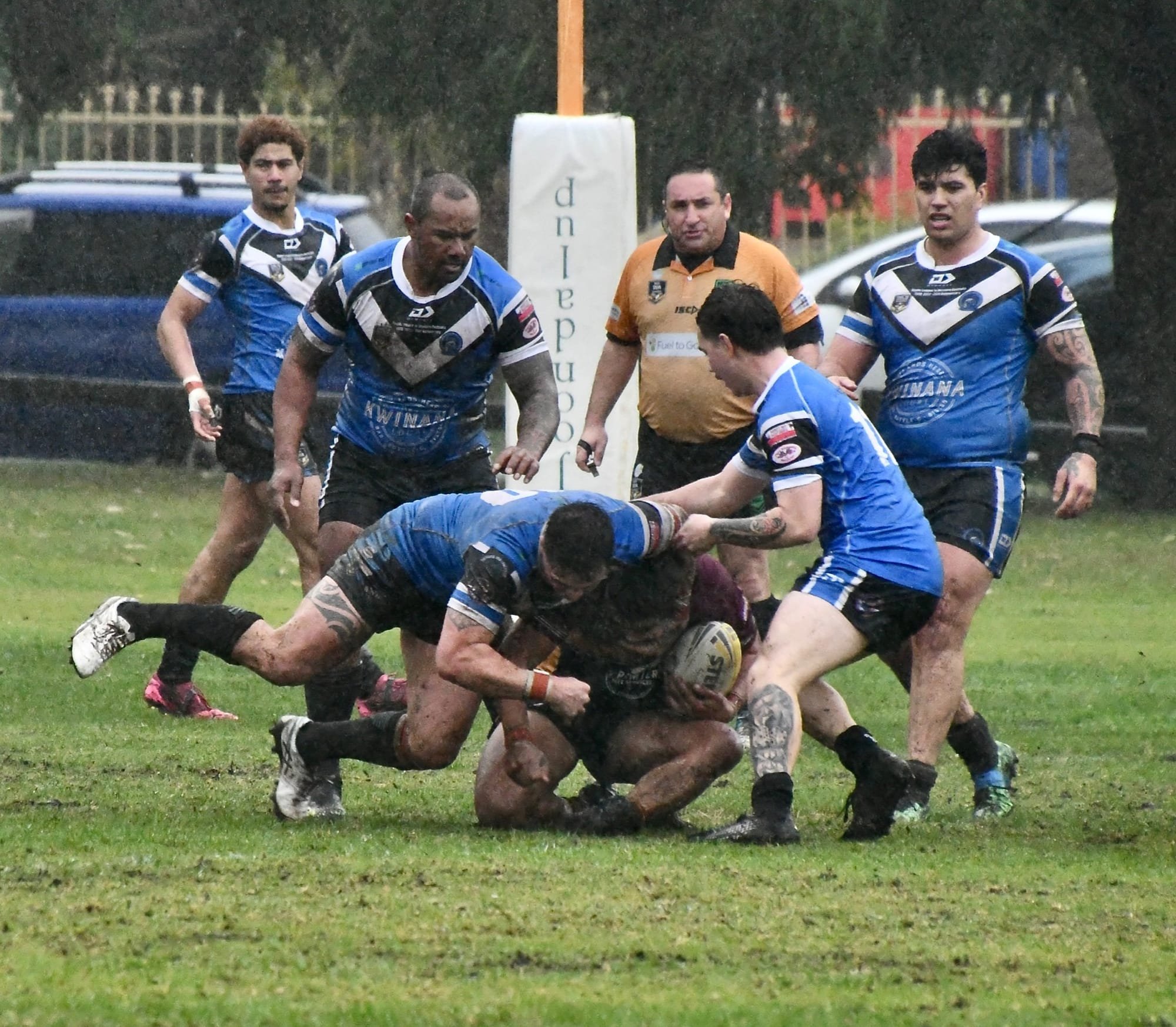 North Beach Sea Eagles found winning form to go level with South Perth on the ladder with a 62-6 victory over Ellenbrook.

With Jeremy Wallace returning to the halves the Sea Eagles were always too strong for their opponents, with coach Phil Douche calling out young hooker Coby Rafferty as his standout.

Ellenbrook coach John Hough said the conditions reminded him of his playing days back in England with Super League Warrington.

“We played with heart, despite the result and I cantle ask form much more,” Hough said.