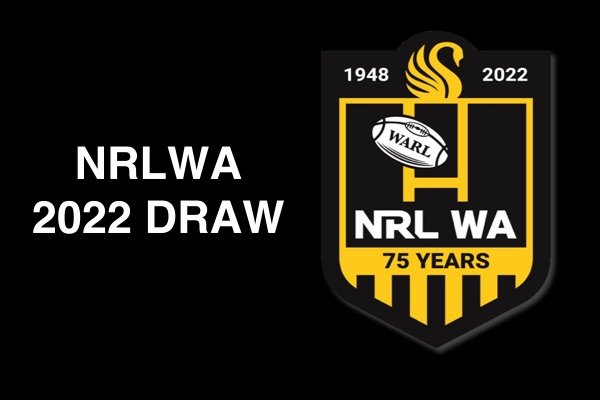 The Sharks will begin the 2022 NRLWA Fuel to Go Premiership season (senior football)&nbsp; with a home game against the Ellenbrook Rabbitohs on April 23.

And senior football returns to the Kwinana Local Stadium at Port Kennedy the following week, April 30, with another home game, against the Fremantle Roosters.

The 2022 senior season of first grade, reserves and WLT will run for 15 rounds, ending on August 13 when the Sharks host Joondalup Giants.

The annual Anzac Challenge will happen a little later than usual, on May 14, Indigenous round will be on July 9, there will be a bye weekend for the State of Origin on June 25 and Women in League will be celebrated on the final regular week of the season on August 13. 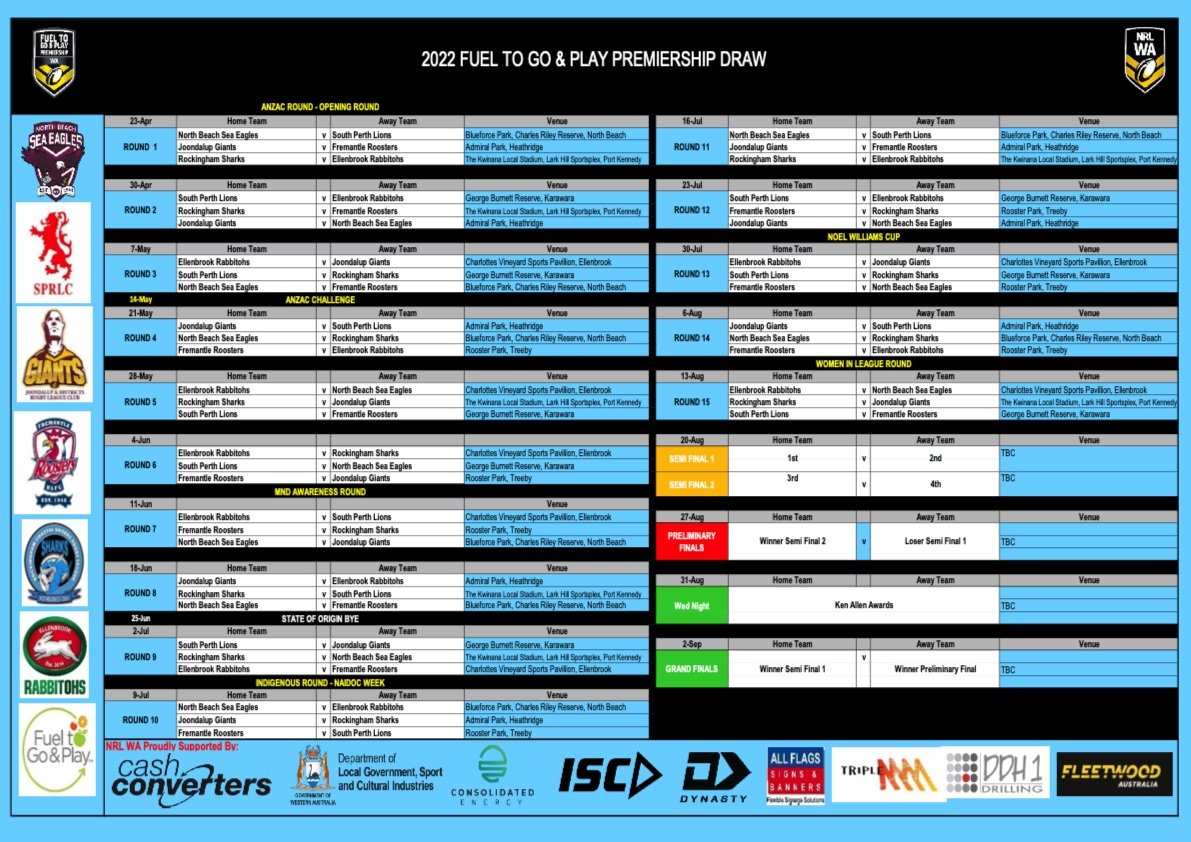