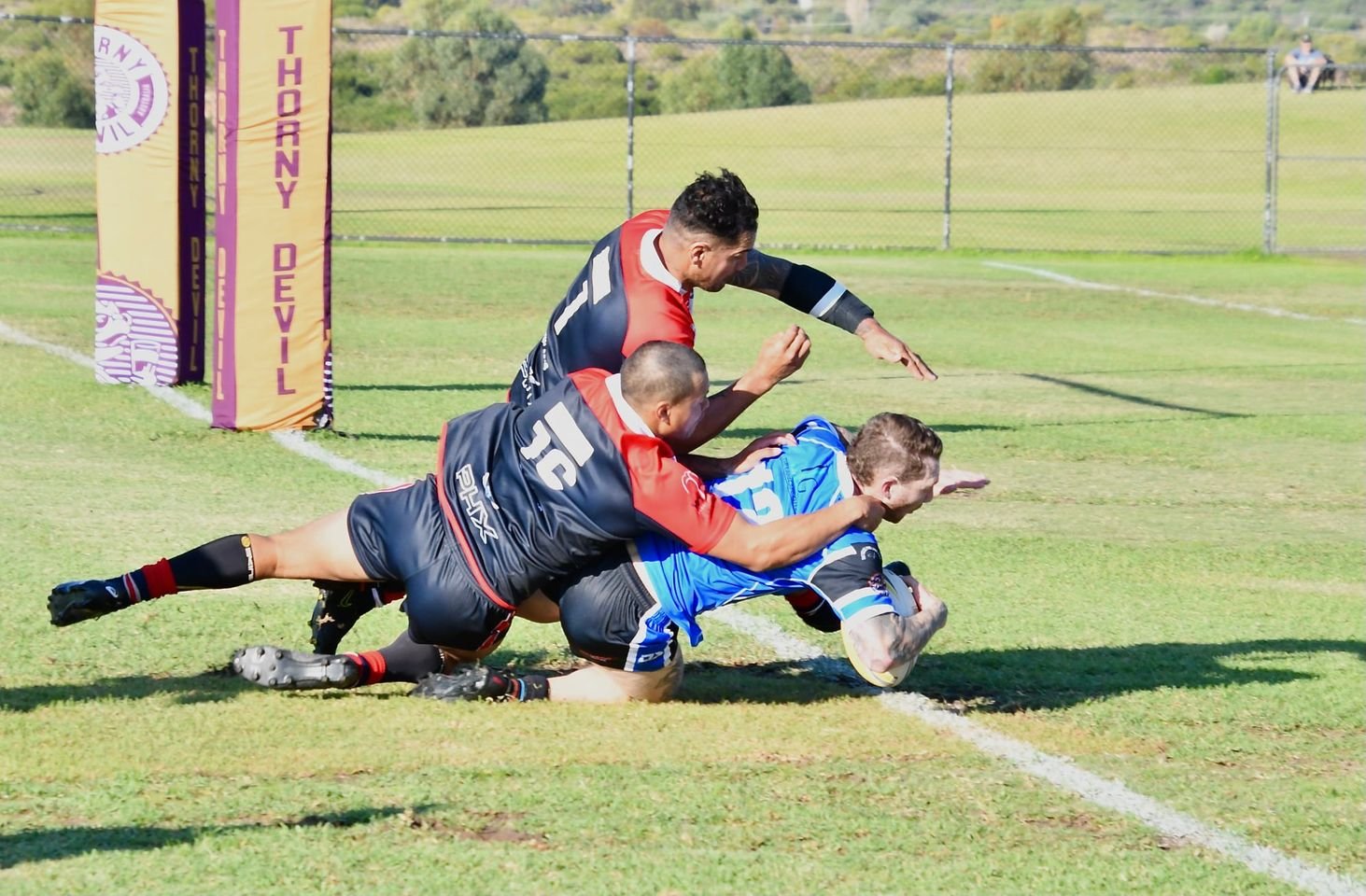 A classic game of two halves determined the outcome of the Sharks NRL WA Premiership clash with Fremantle on Saturday, as the Roosters came away with a 40-16 win.

A tight first half saw Daniel Goodwin open the scoring for the Sharks after 18 minutes, going over on the right edge before Fremantle hit back with two tries to take a 12-4 lead into the sheds at halftime. 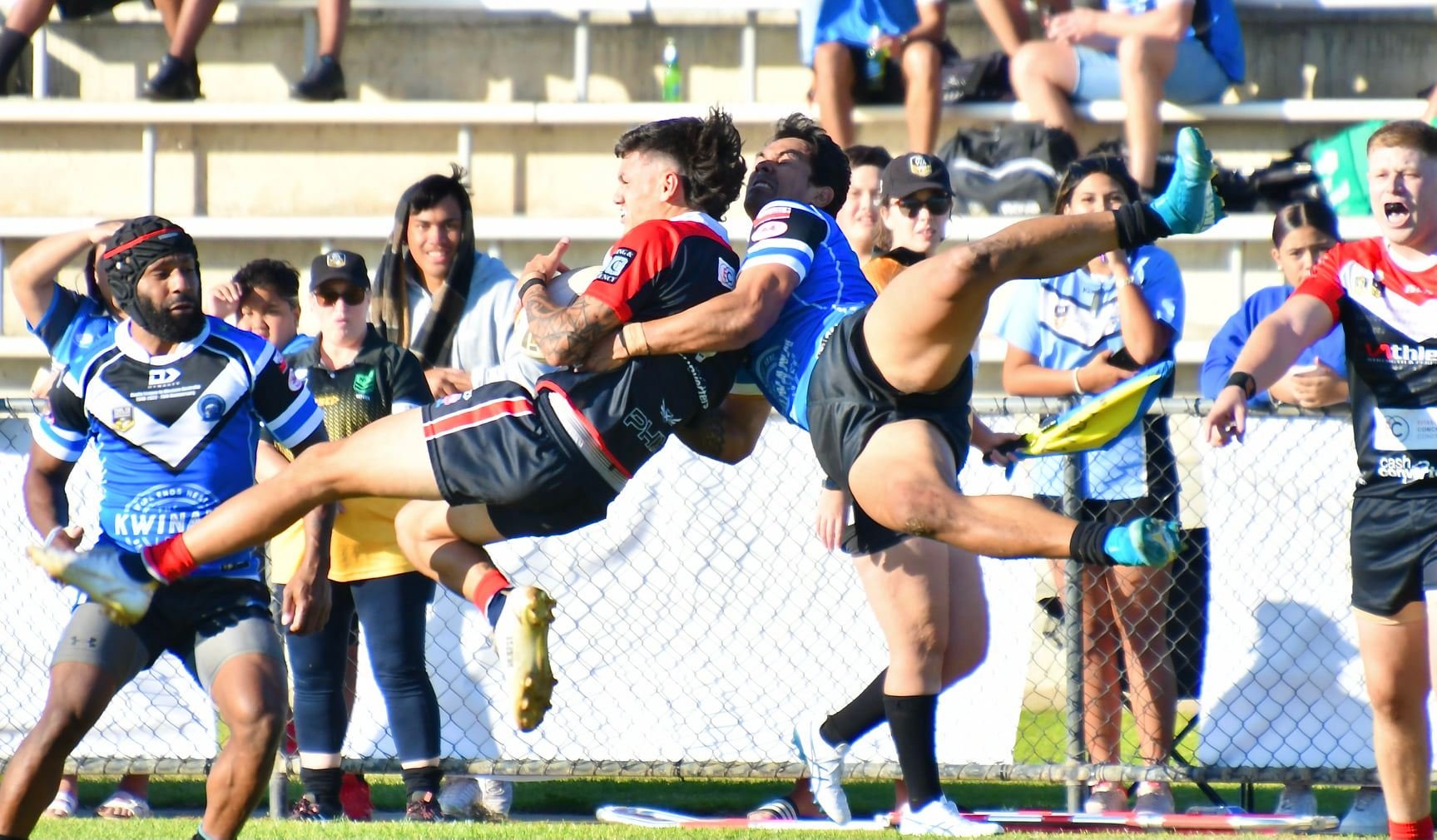 Sadly for the Sharks, who had another two debutants in their 17, Tipara Job and Tuakana Williams, the second half saw the Rooster open holes up the middle to set up their backs to score.

Hooker Jono Mato dived over from close range under the sticks midway through the half as the Sharks threatened a comeback but within minutes the visitors had regained control. 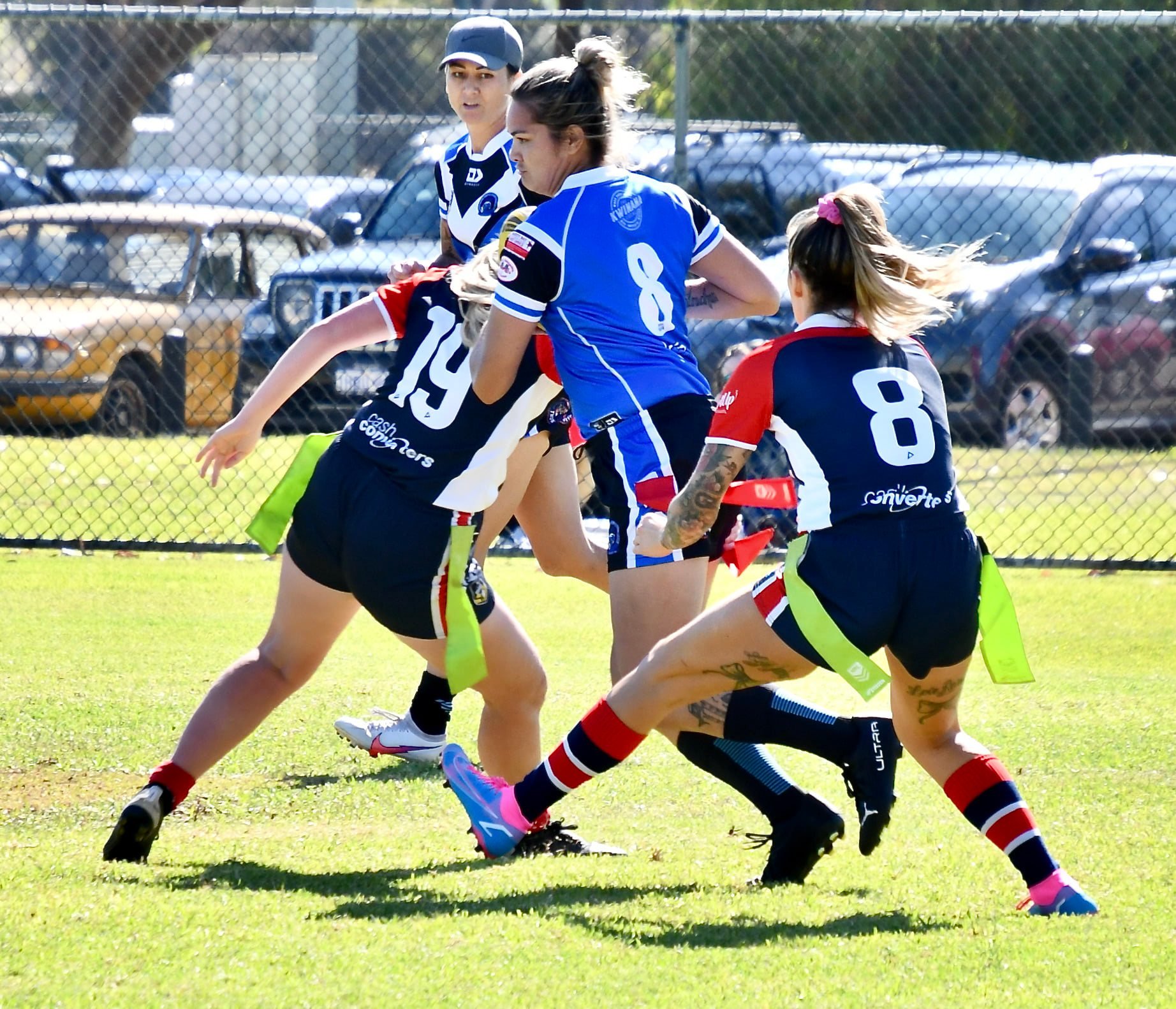 Guided around the park by the mercurial Delane Edwards, the Roosters scored five tries in the second 40, before Quinton Fui ran 70 metres on a breakaway to add some respect to the scoreline on the siren.

It was not to be a good day for our reserves or our ladies WLT sides, both going down to the Roosters, 34-16 and 32-0 respectively.