Sharks go down to Sea Eagles in Prelim final 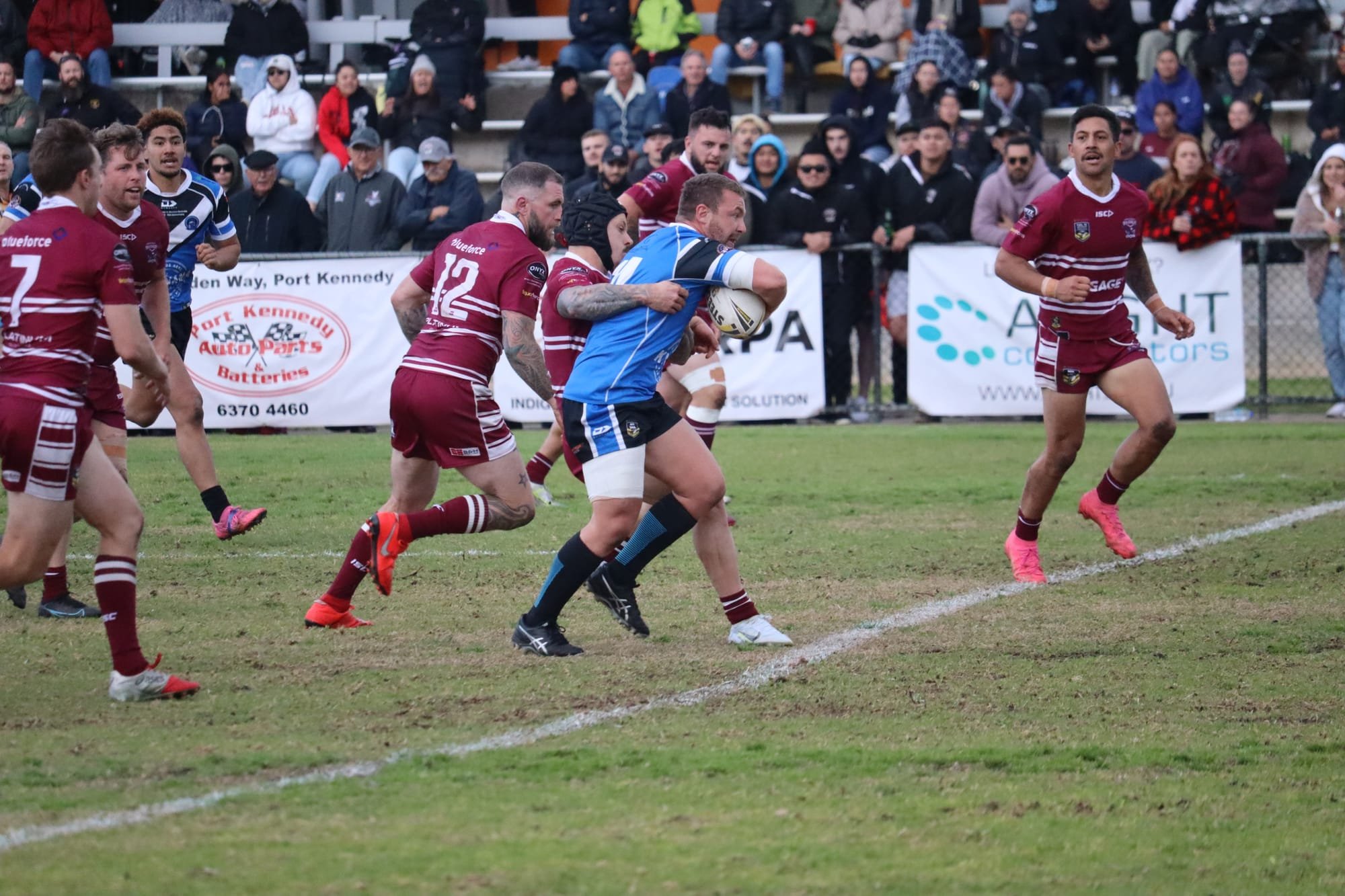 A pair of penalties from hooker Justin Buckley proved the deciding factor as defending premiers North Beach Sea Eagles withstood a second-half Rockingham onslaught to edge the Sharks 16-12 in the NRL WA fuel to Play and Go&nbsp; Preliminary Final on Saturday.

Buckley slotted his first two-pointer midway through the second half after the Sharks had signalled their intentions through a Connor Hudson try, and his second four minutes from time gave them enough breathing space as the clock ran out on the Sharks.

Forward Brody Whitehead had given the visitors an early 12th minute lead before centre Kahan Joyce-Vaughan added a second down the right edge as the Sharks failed to convert their own ball possession. 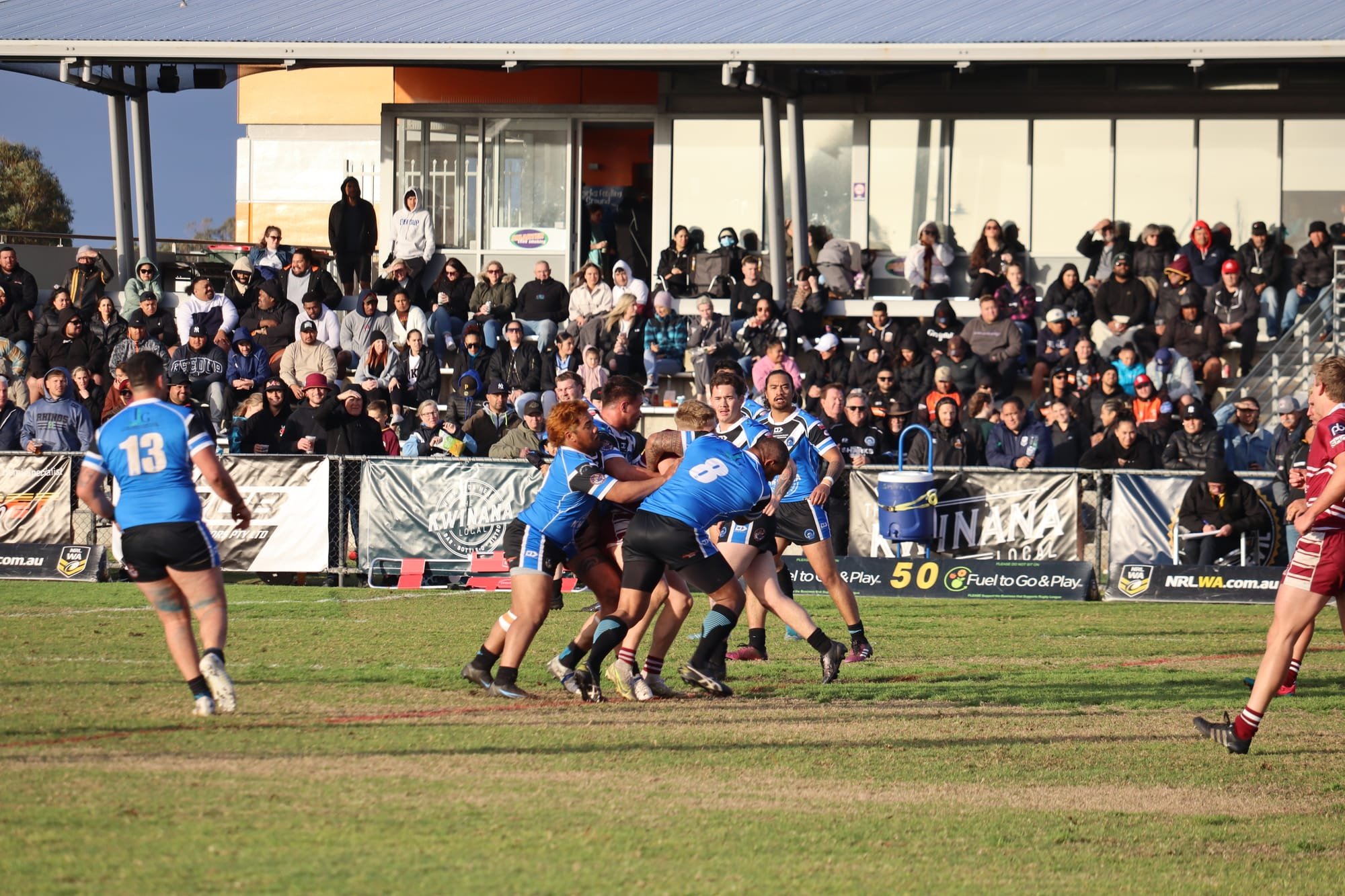 “It’s been the story of our season, we make too many errors in attack,” Sharks coach Darren Shaw said.

“Nine dropped balls in the second half. Defence was again very good but in attack we just didn’t ask enough questions of them.”

Forward Sam Pera crossed with eight minutes left to close the gap to two points as the Sharks went in search of a winning try, but it wasn’t to be, as Buckley ate up the clock with the penalty kick to help his side reach another grand final.

Down 12 points at the break the Sharks came out the sheds fired up, something North Beach Phil Douche had expected.

“We knew they would come out after halftime and batter us,” Douche said.

“And they did - scored twice and we had to defend for our lives. 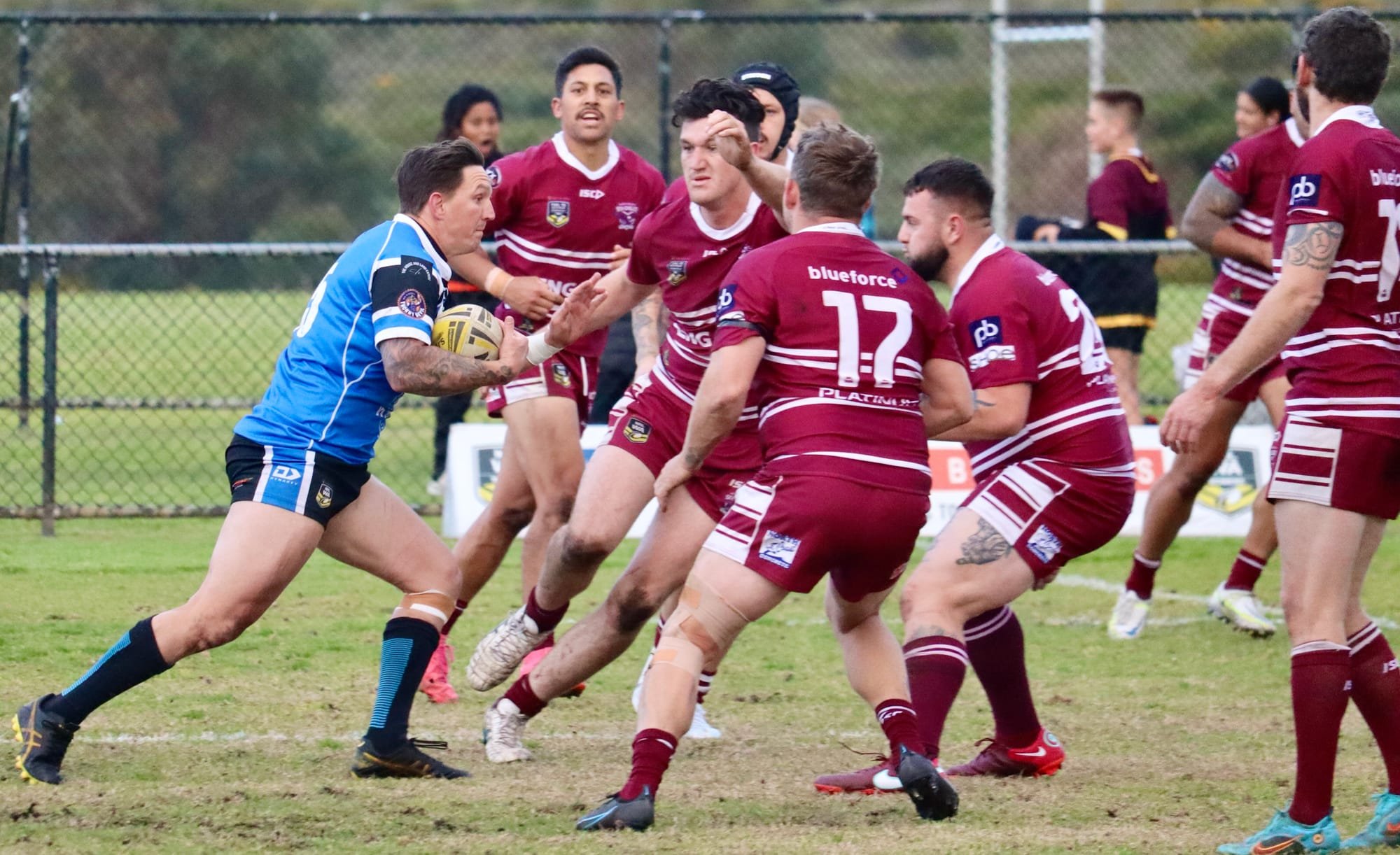 “It was a massive battle out there and both defences were superb. We just worked and worked and got home.”

The Sea Eagles, who beat South Perth in last year’s grand final, will face the much-fancied Fremantle Roosters in the 2022 edition at Dorrien Gardens on Saturday night.