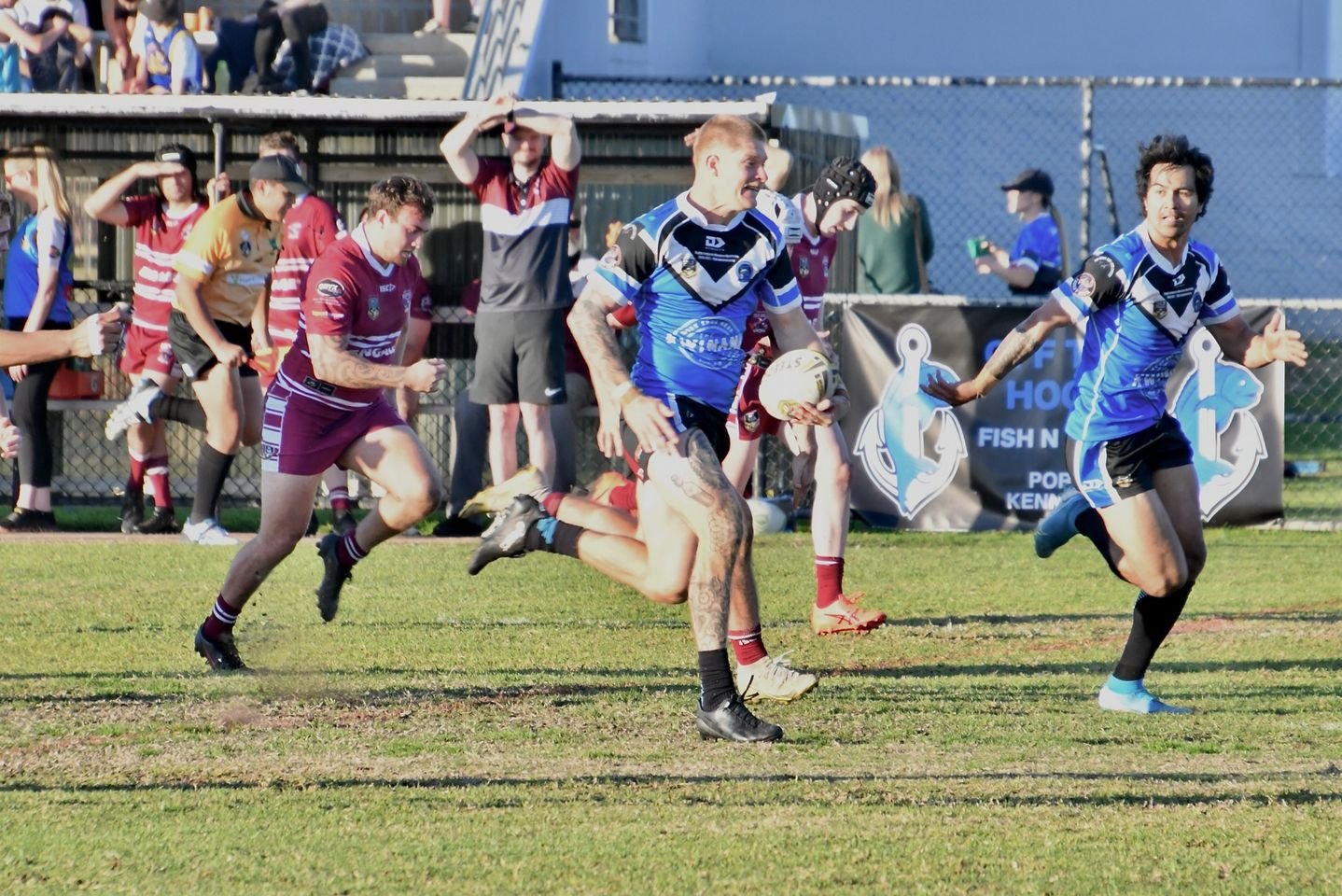 Rockingham coach Darren Shaw reckoned he’s used up another get out of jail card on Saturday as his league leading Sharks held off a late challenge from the North Beach Sea Eagles to emerge 18-16 winners in round nine of the NRL WA&nbsp; Fuel to Play and Go Premiership.

“We keep winning which is the positive, but we make it so hard on ourselves with our error count,” Shaw said.

“It was a really fast flowing game and all credit to NRL referee Matt Cecchin for that.”

Cecchin, who drew praise from all quarters for allowing the game to develop, complimented both sides afterwards for their skillset and understanding of the rule

“They listened to what I was asking of them and reacted in a professional manner - a real credit to the game in WA,” he said.

Kahan Joyce-Vaughan had given the Sea Eagles an early lead before Sharks skipper Keelyn Tuuta-Edwards scored and kicked the conversion. 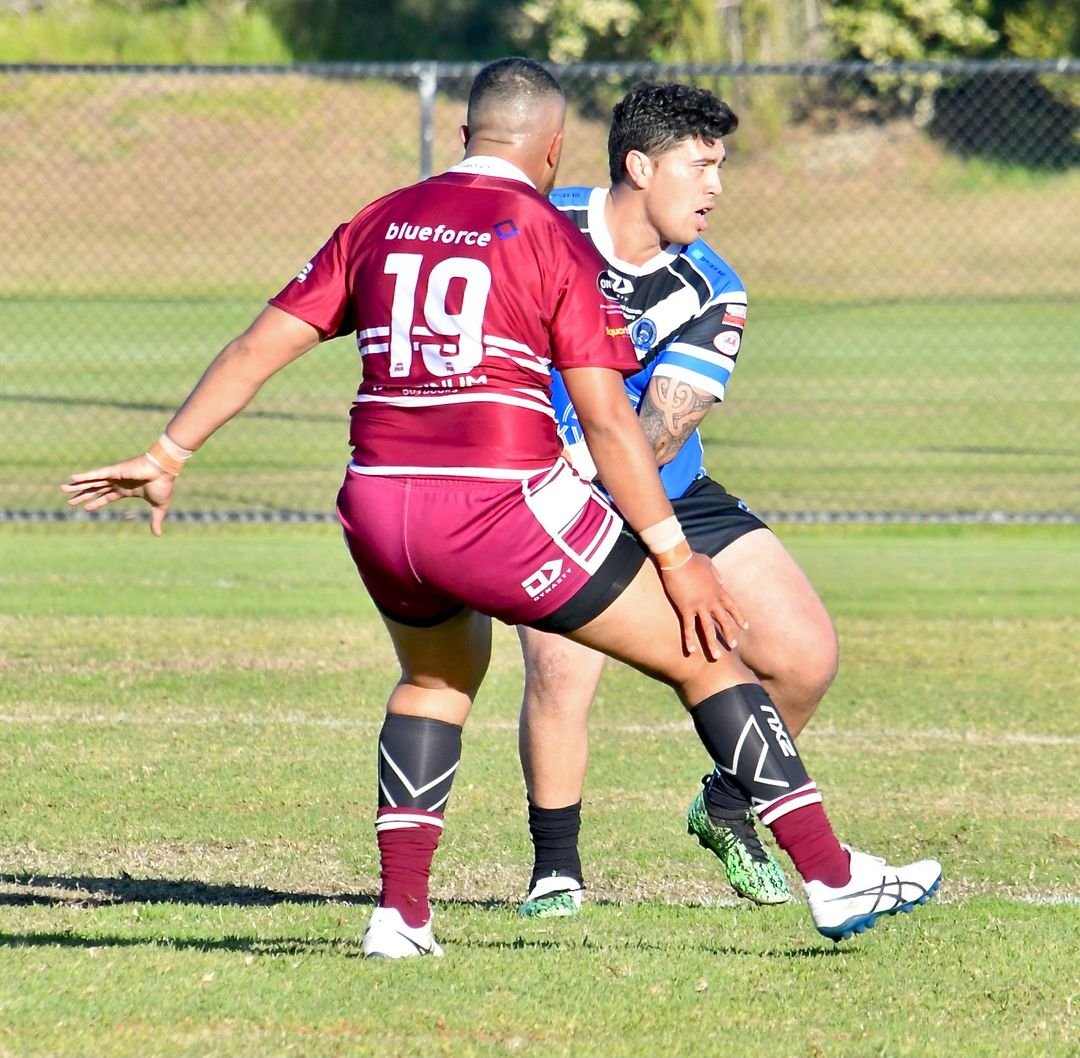 The visitors added another before halftime, but Rockingham were the more composed early in the second half with tries from second rower Josh Bransby and halfback Sean Scott giving them an eight point buffer before North Beach scored late.

“The result didn’t go our way but there were a lot of positives to take from the game with a number of debutants in the side.

South Perth continued their push for a playoff spot with a solid&nbsp; 30-12 win over Joondalup. 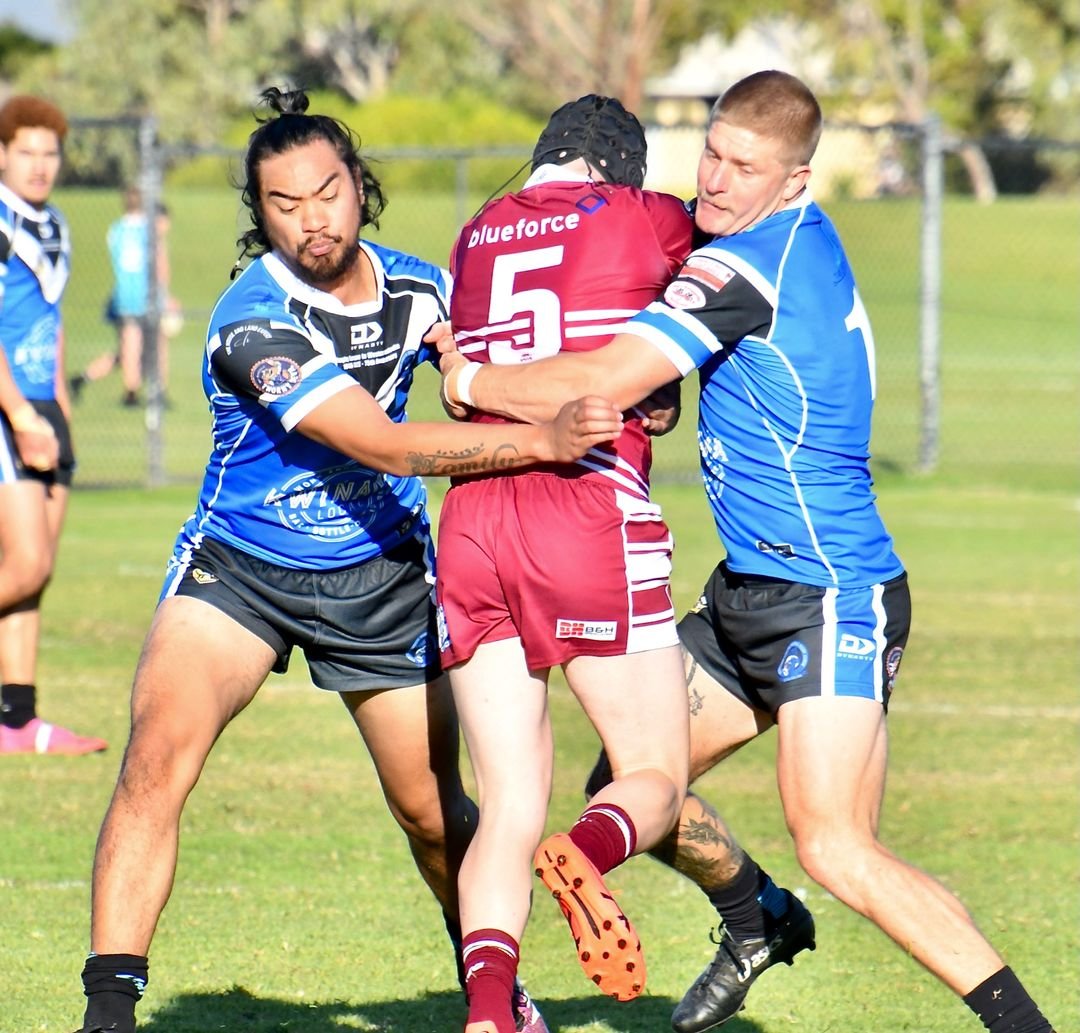 Eddie Proudler led the Lions from halfback in what player-coach Daniel Green called a “scrappy game, but one I was glad to win.”

Fremantle are another team in great form and they came away from Charlotte’s Vineyard with a thumping 74-6 win over the Ellenbrook Rabbitohs.

“Full credit to Ellenbrook for having in though,” coach Delane Edwards said.

“They were spirited until the final whistle.” 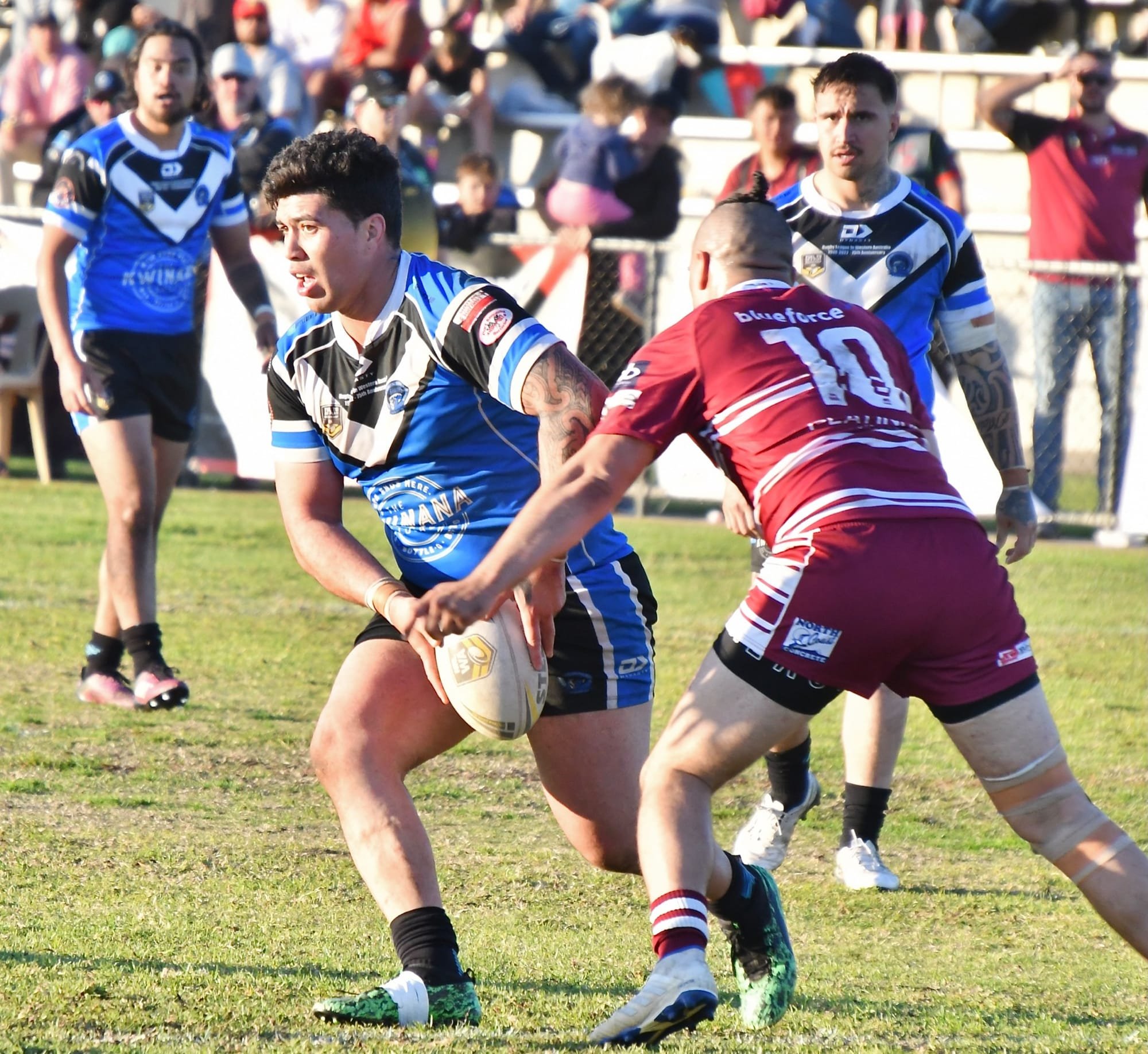