Sharks stay top with two games to to go 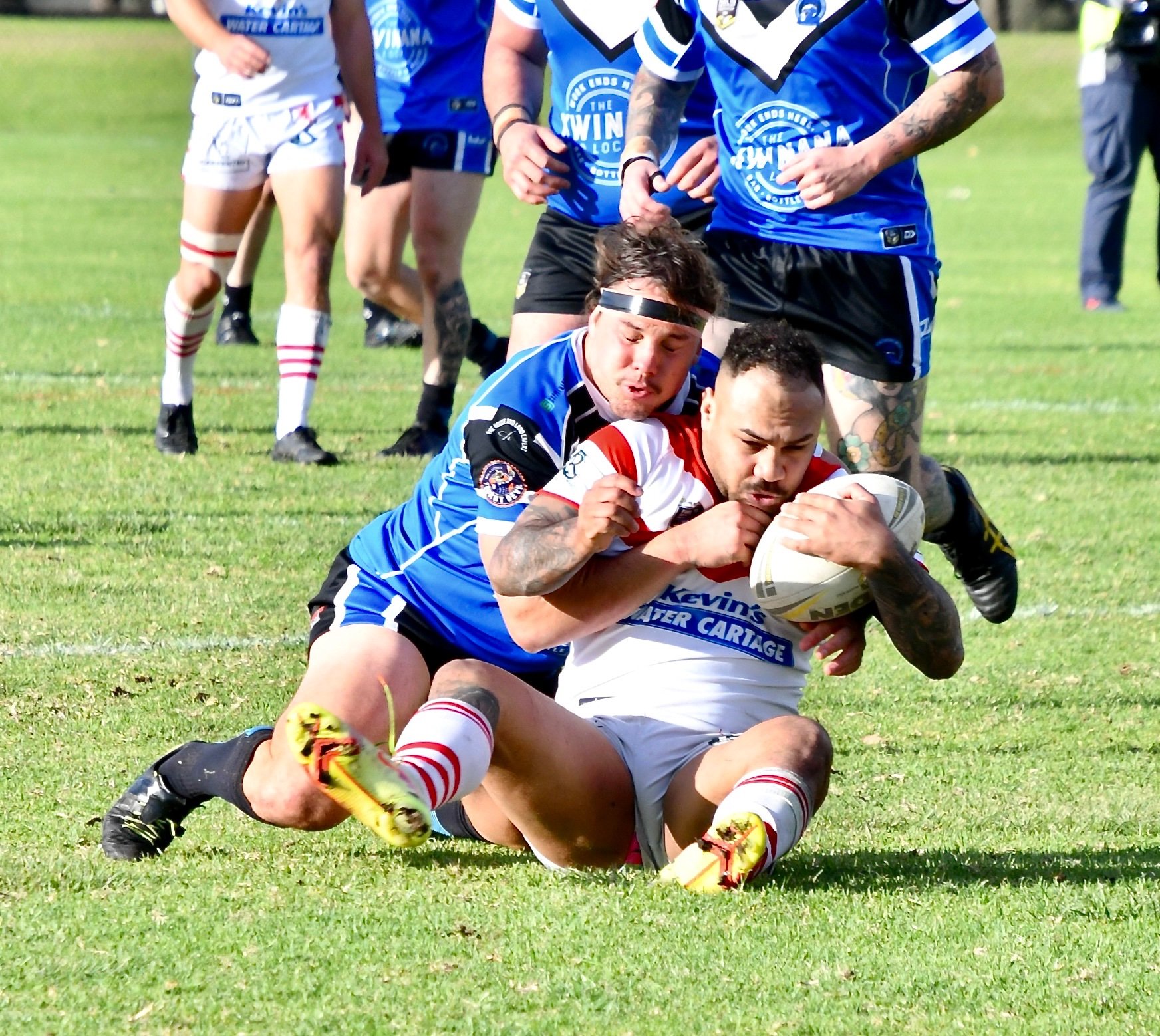 The Sharks and Fremantle Roosters are locked in a top two battle for the NRL WA Fuel to Go and Play minor premiership after both teams recorded solid wins on Saturday.

The Sharks kept the South Perth Lions scoreless in the second half to record a 32-6 win at George Burnett Park as the Roosters saw off the challenge of the North Beach Sea Eagles 36-22. 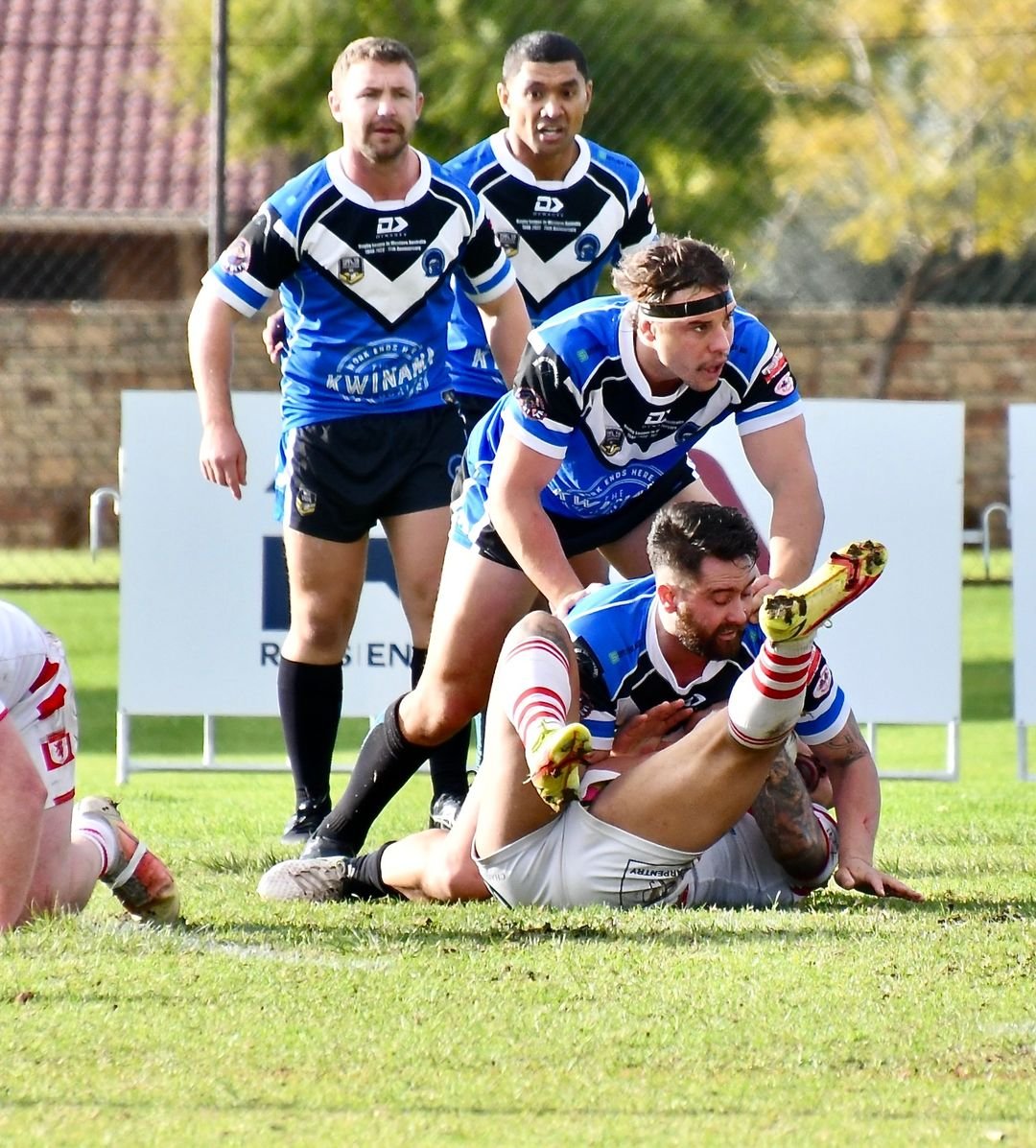 Sharks coach Darren Shaw was pleased with his side’s second half performance after a first half that saw both sides separated by just four points.

“Our first half completion rate was around 50 per cent, but it was 85 per cent in the second half, so yes, I’m please with where we’re at,” Shaw said. 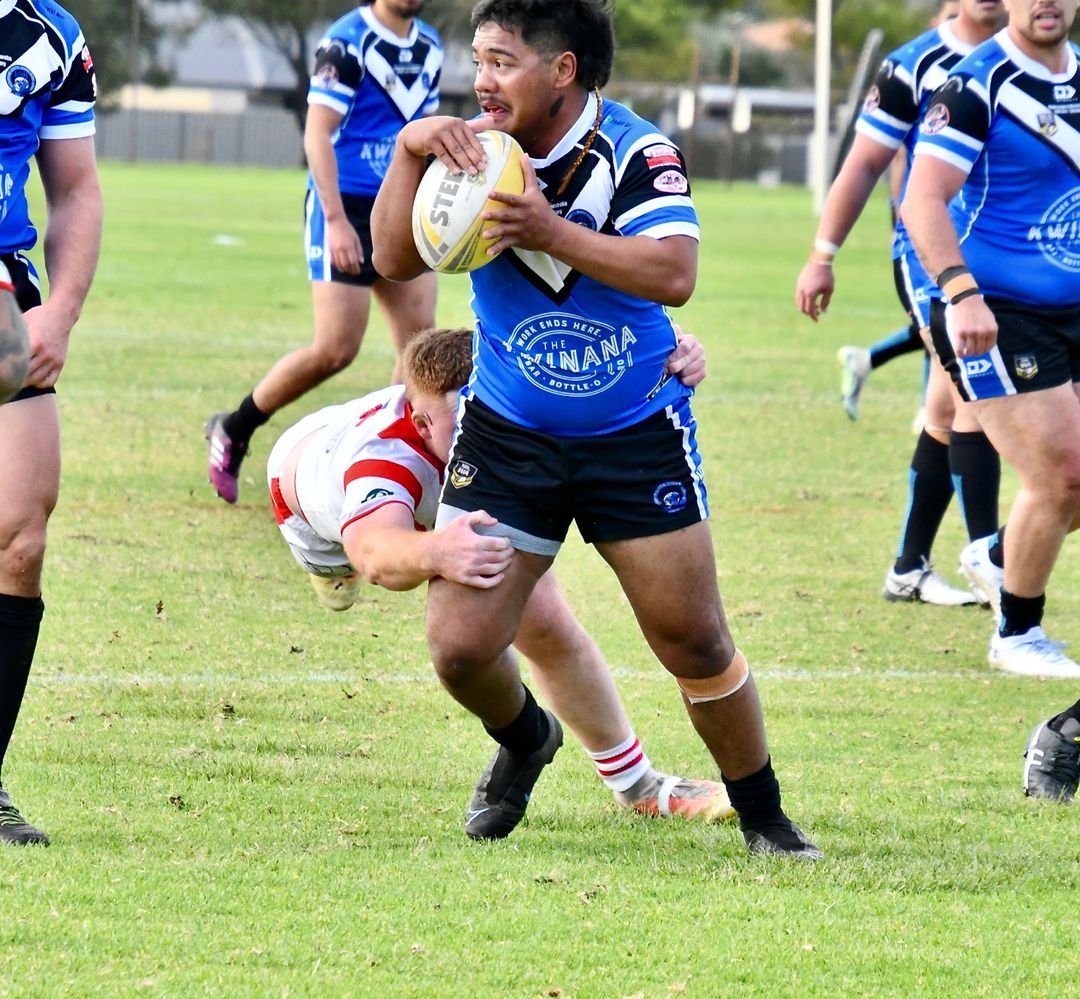 Breakaway tries from Brody Gilchrist in the 25th minute and then an exhilarating 80-metre run from winger Livai Vota, avoiding three defenders on his way to the try line, gave the visitors the edge before Jack Bush earned the home side some hope with a score.

“We had our chances but the Sharks forwards dominated us and we just didn’t play well enough.”

North Beach coach Phil Douche lost influential halfback Jeremy Wallace a couple of hours before their match-up at Fremantle and felt it unsettled his plans as the Roosters cemented their spot in the top two. 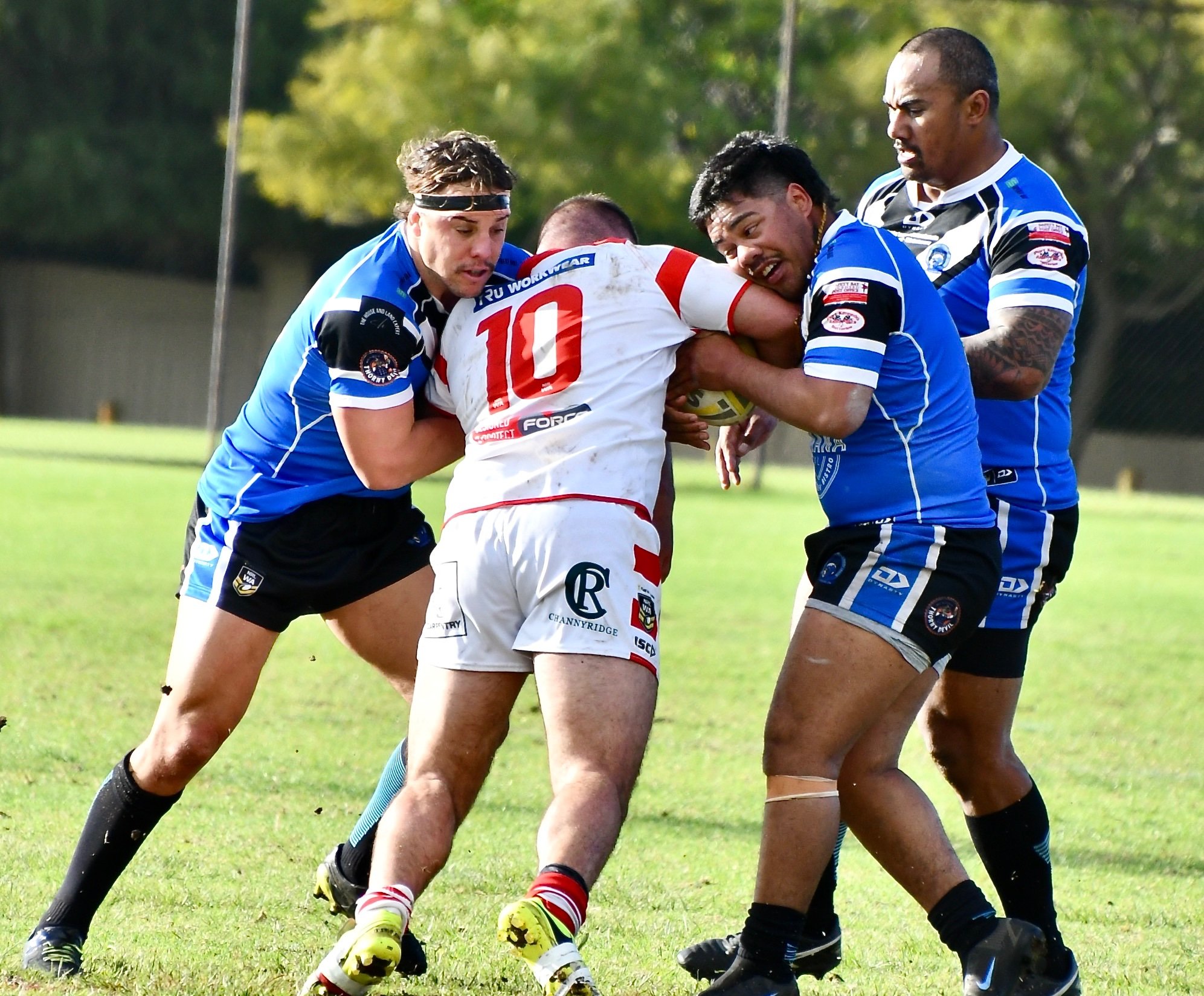 “Fremantle dominated in the first half with a superb kicking game and although we came back strong in the second period it wasn’t to be,” Douche said.

Roosters halfback Paora Kemp ran the show, scoring first, then set up tries for Alan Cowan and Wiremu Paki before Cowan scored another out wide to give the home side a commanding lead. 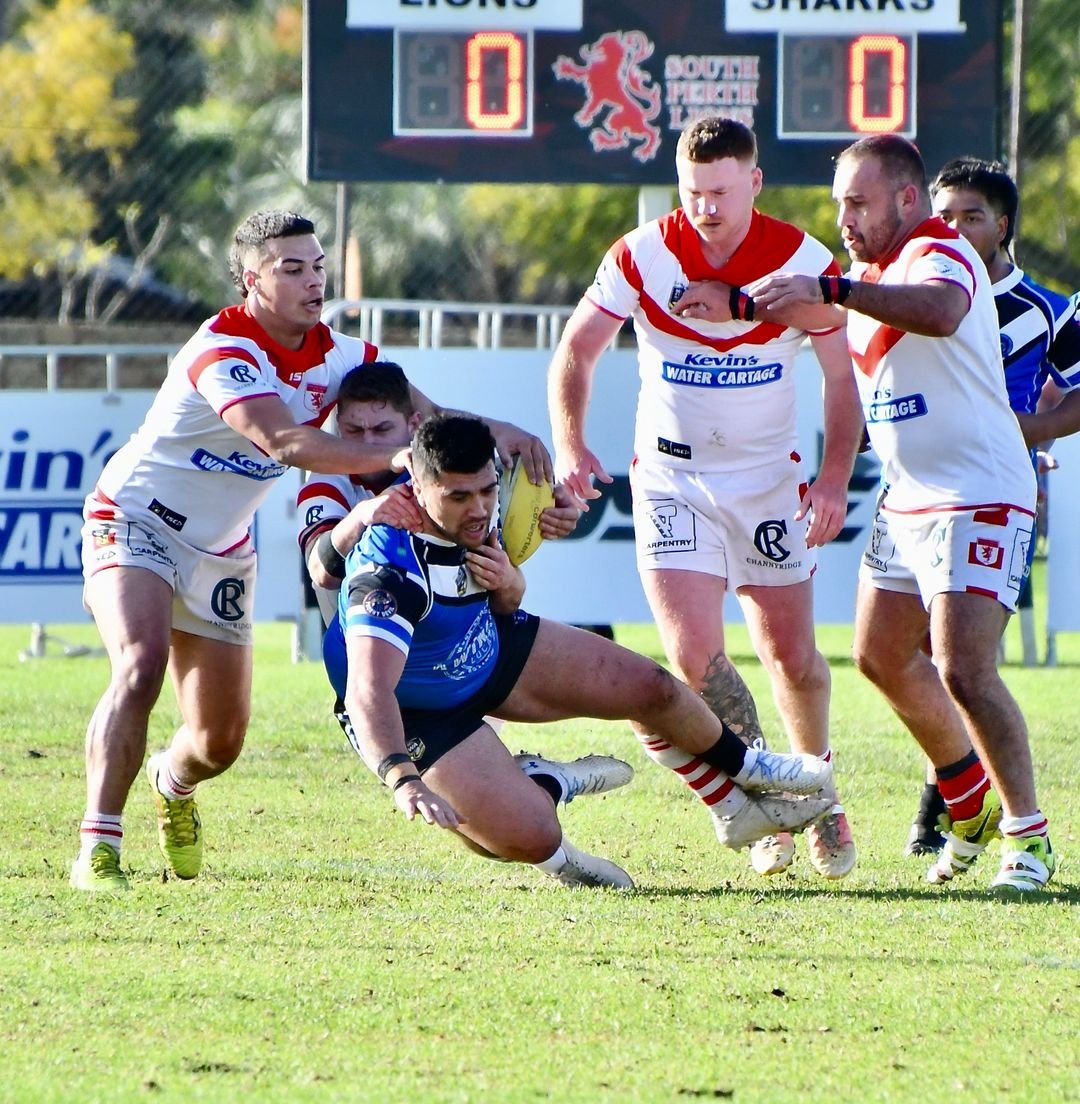 Joondalup’s do-or-die season continued as they ran out 98-0 winners over Ellenbrook, but must win again next week against South Perth, with the loser potentially dropping out of playoff contention.